Best places and routes to sail in region. Weather, trade winds and important details for perfect sailing holidays in Netherlands.

Yacht Rental in the Netherlands

It is a hospitable country of the canals and the rivers, the rocky bays and the archipelagoes. Holland boat rental is popular among the yachtsmen of Europe and the whole world. Here, there is a wide range of routes and the harmony between culture and civilization on the one hand, and the authentic local lifestyle and the untouched wildlife on the other hand.

Besides Amsterdam, the centers of the canal boat rental in the Netherlands are the islands of Vlieland and Vlissingen. In Amsterdam, there is an airport.

The severe climate allows coming to hire a canal boat in the Netherland only for a short period from June to August. Many ports, the strong current, and the busy boat traffic require a lot of attention and make the navigation difficult. What is more, the waters of the North Sea, washing the country, are quite unpredictable. It is not the right place for the skipper-beginners but it is possible to rent a yacht with a captain or with an experienced crew.

Starting from the numerous marinas and bays of Amsterdam, you could head for the North Sea and go along the rocky coast of the country or visit the Frisian Islands.

The pearl of the country is the Nordsee. It delights with the abundance of the cozy sheltered bays and the rich nature of the coast and islands.

The artificial freshwater lake IJsselmeer is situated in the very center of the country. It could be a great location for those who have not gained much sailing experience yet. Its waters are rather still, the winds are moderate.

Sights and Holidays of the Netherlands

The sightseeing flair of the country, which has already become its calling card, is Madame Tussauds Amsterdam. What amazes with the luxury and beauty, is the Royal Palace.

On the island of Vlieland, there is a local museum with a lot of interesting exhibits connected with the history of shipbuilding.

The port town of Vlissingen is not only one of the most popular destinations for a yacht charter, but also a historical monument. It is an ancient fishing village that has preserved its authenticity and traditions.

The Netherlands is one of the most popular countries for tourism in Europe. Mainly, people go there not for a beach holiday, but to admire the beautiful nature, unique architecture, to look at a country where traditions and history are wonderfully connected with modernity and freedom. The cost of the vacation in the Netherlands, of course, rather big, but having booked accommodation and tickets in advance, you can save some money, especially if you stay in a hostel, and not in a luxurious hotel, where the prices in the height of the season are especially high.

Available yachts in the region 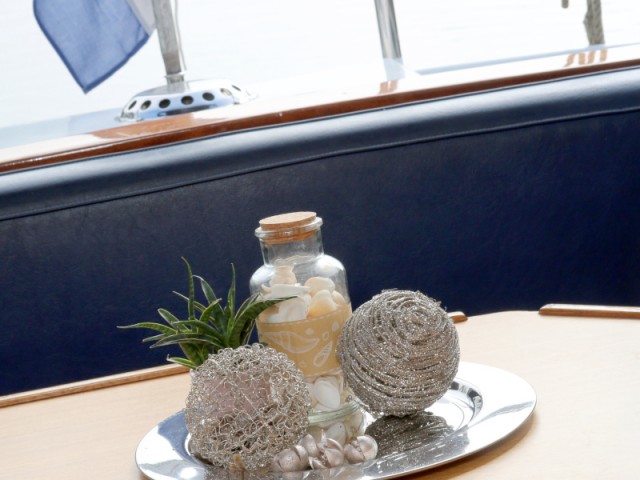 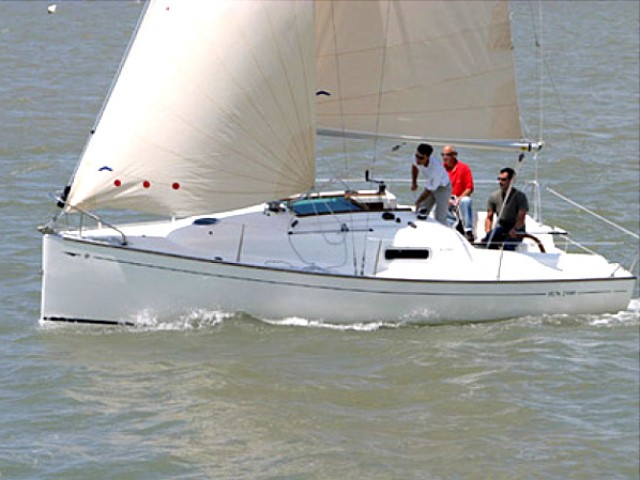 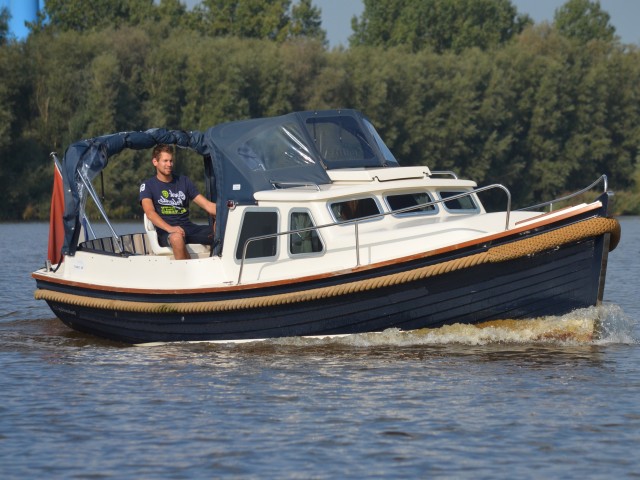 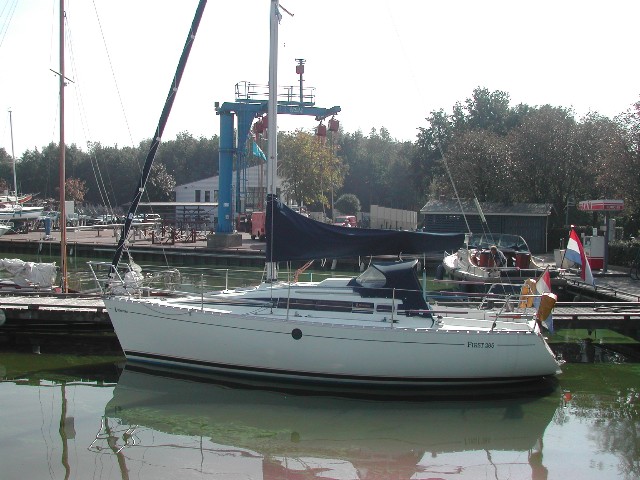 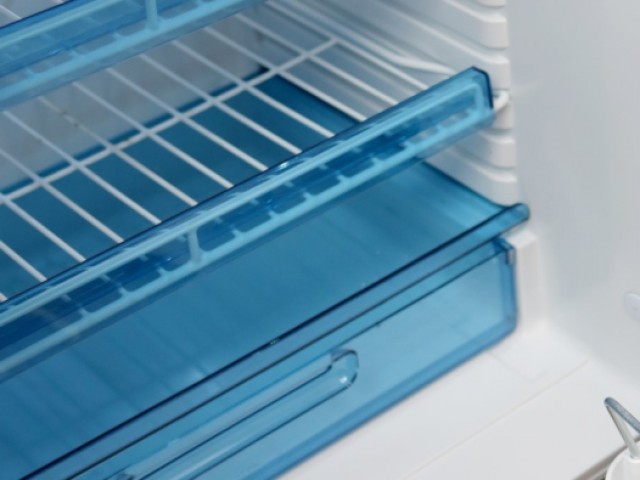 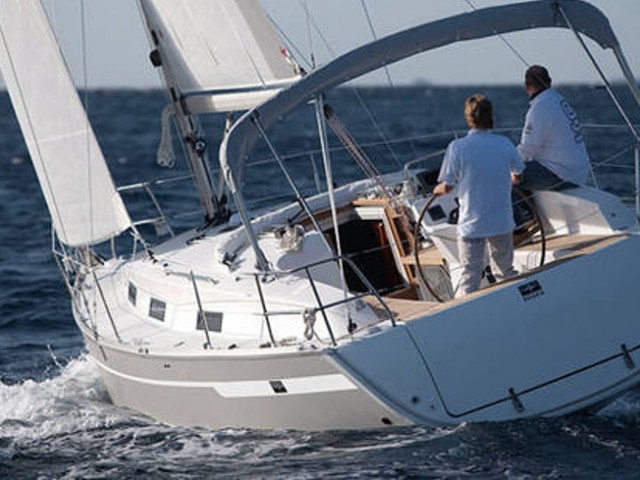 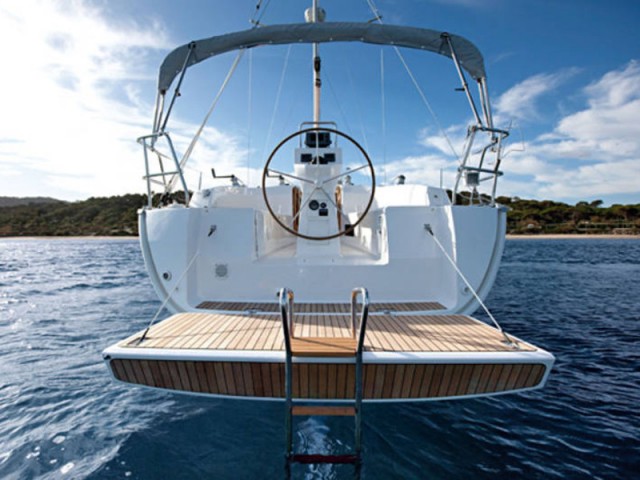 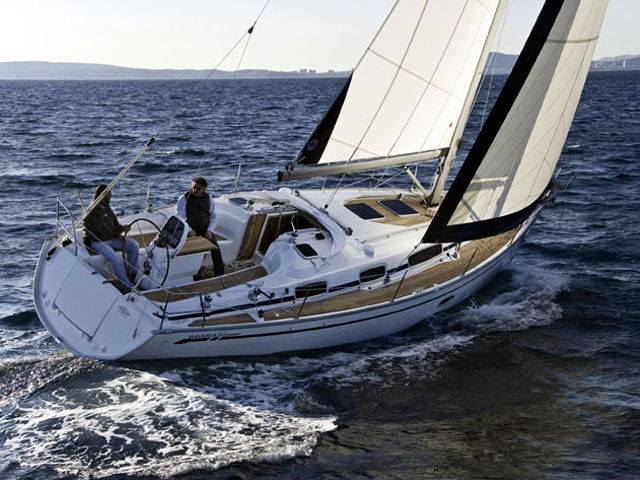 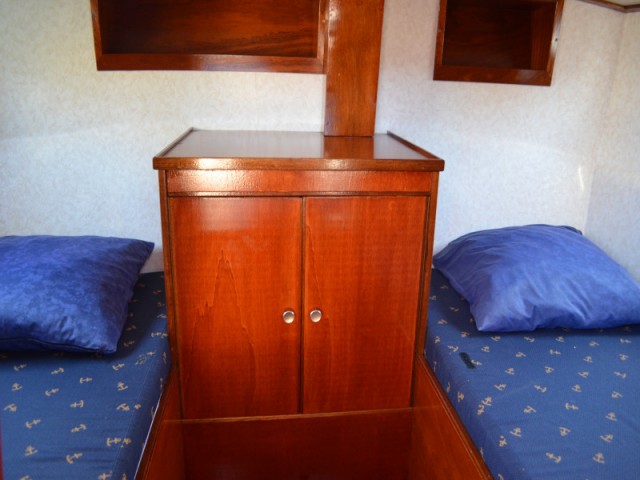 The climate in different parts of the country is similar, because of its small territory, nearness to the sea and the absence of mountains. In winter, Holland is warm enough, throughout the year there is usually above-zero temperature, but rains, fog, and wind are very frequent. In summer the weather is fine — it’s warm, but there is almost never a stifling heat.