Yacht rental in Belgium is easy with Sailica. We will help to take into account all the nuances of yachting in Belgium and rent a yacht at a favorable price. If you can’t manage the yacht yourself, it is possible to rent a yacht with a skipper.

Belgium is located in the heart of Europe. It is washed by the English Channel with many sailing and motor yachts. Belgium has the largest port in Europe — Newport.

The price of renting a yacht in Belgium is often rather big, but the nature, architecture and color of this country justify the cost.

There are no special rules for yacht rental in Belgium, but it is forbidden to sail at night and to exceed the speed of 9 km/h. The best resorts for yacht charter are on the North Sea coast: Zeebrugge, Knokke-Heist, De Haan, De Panne, Blankenberg.

The flow of tourists in Belgium (as in the very heart of Europe) almost never weakens. This small country has everything you can wish for — historical, architectural and natural attractions, interesting local traditions and coloring, world-famous chocolate and beer, and many other things. 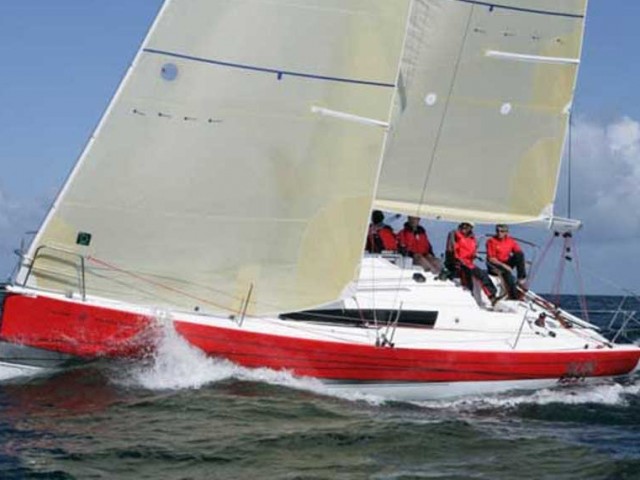 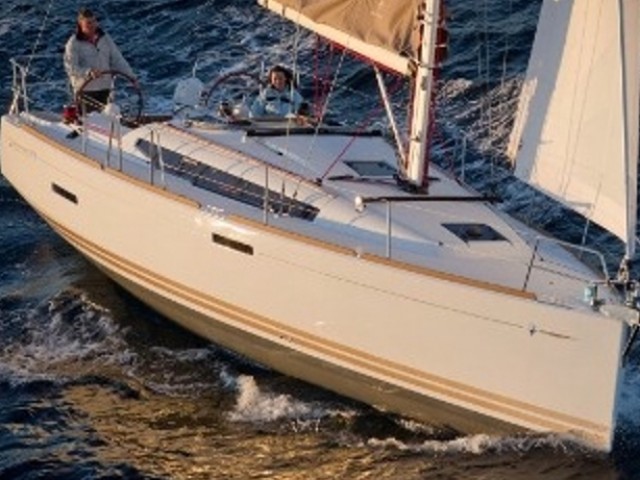 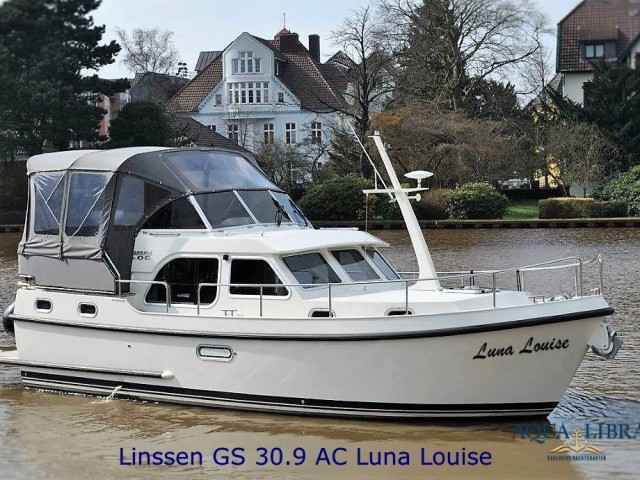 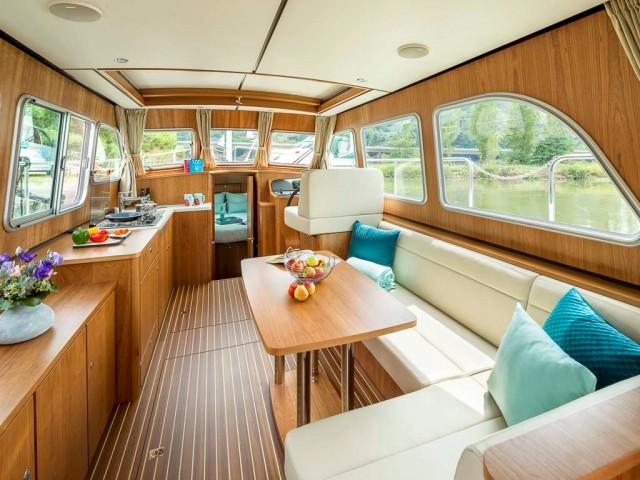 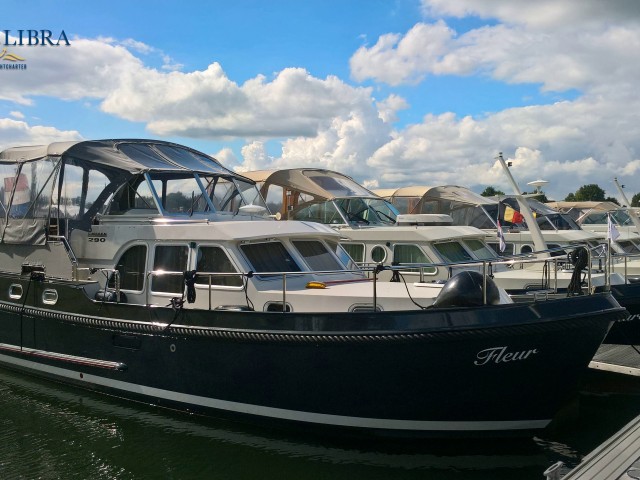