Yacht rental in Kalkara can be a great deal even in high season, if you use the services of Sailica. We will help you to choose the perfect yacht in Kalkara, take into account your needs and plane the route. For beginners there is yacht charter with a skipper.

Kalkara is a tiny town in the south of Valletta, the capital of Malta, with a well equipped Marina. There is running water, electricity, vessel maintenance and yacht tours services. It’s safe to leave the yacht in the parking, thanks to the video surveillance and security system. Nearby there are many restaurants, bars, pharmacies and banks.

In Malta, you don’t have to stay all the time in one place, because the area of the island is only 316 km. There is public transport near Kalkara that runs from 6 am to 11 pm and can take you to other locations in Malta.

The most popular attractions in Kalkara are:

Must-know about yachting in Kalkara

Kalkara one of the smallest and cozy cities of Malta, which is located on the coast of the Mediterranean Sea. 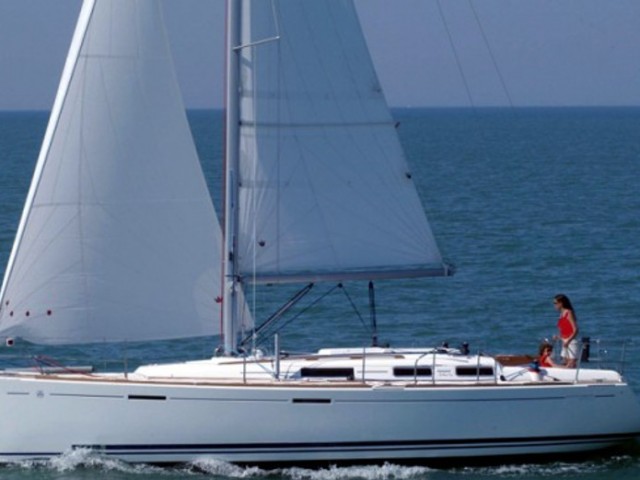 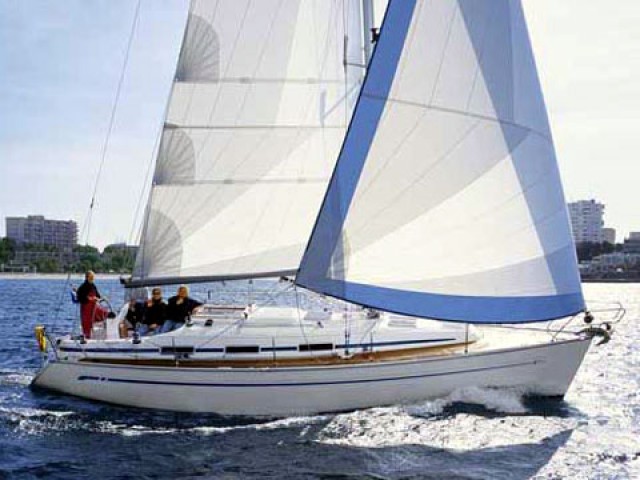 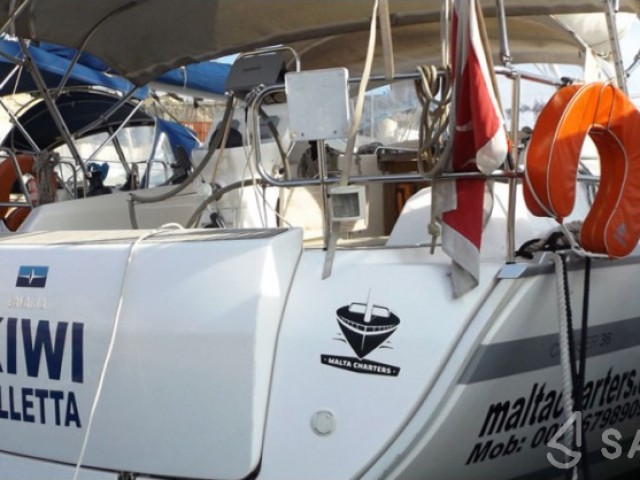 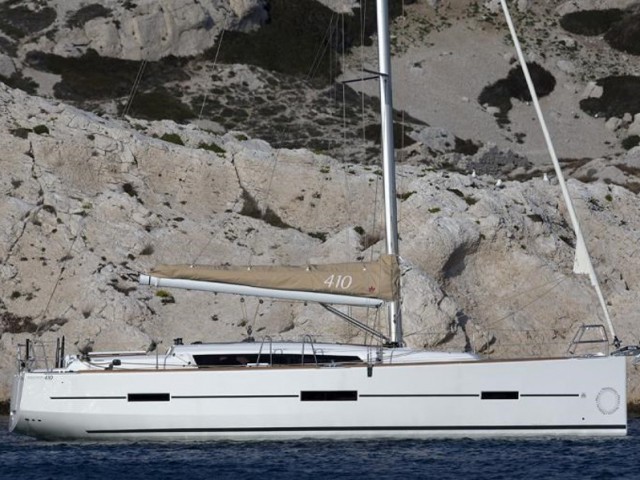 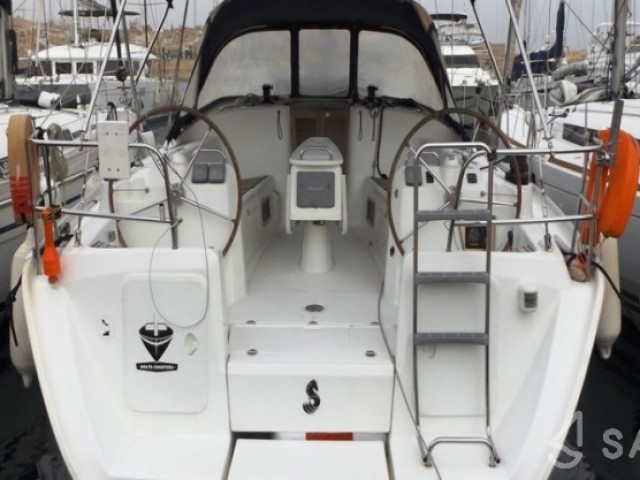 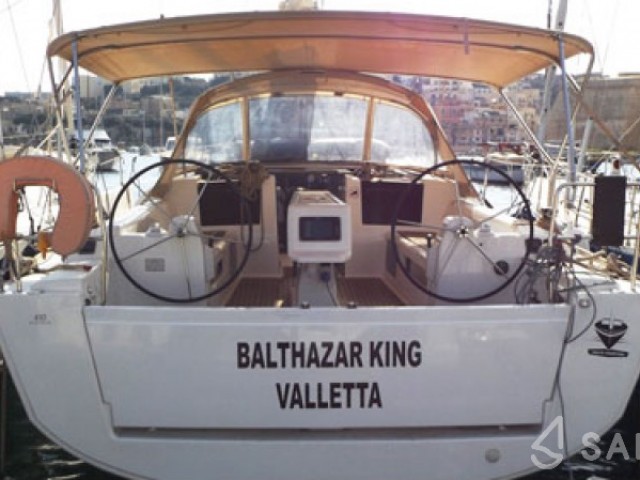 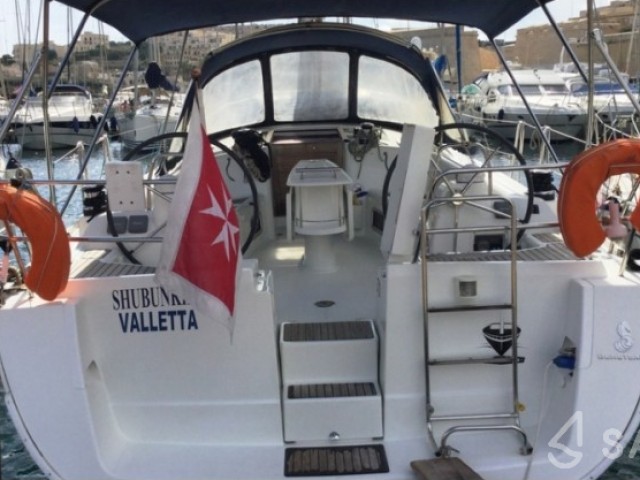