There is Tenerife North Airport next to Santa Cruz de Tenerife which handles flights from Spain, Italy, Portugal, Senegal, Morocco, Bulgaria, Finland and Venezuela. Those who don’t suit these flights can try the South Tenerife South Airport, where many planes fly from all over Europe.

Climate: tropical, cool in summer and warm in winter.
Sailing season: All year round.
Rain season: none.
Communication language: Spanish. Most people know English.
Visa: Tenerife is the Spanish territory, and the conditions for a visa here are the same as for Spain.

There are a large number of sailing routes starting from the capital of the Canary Islands. It is convenient to find a yacht or catamaran rental, come here by plane, and go on a trip. Please note that the transitions between the islands can take a whole day when planning a yacht vacation in the Canaries.

Santa Cruz de Tenerife is a city in the western part of the Pacific Ocean. It is are a part of the Province of Temota of the Melanesian state of Solomon Islands. 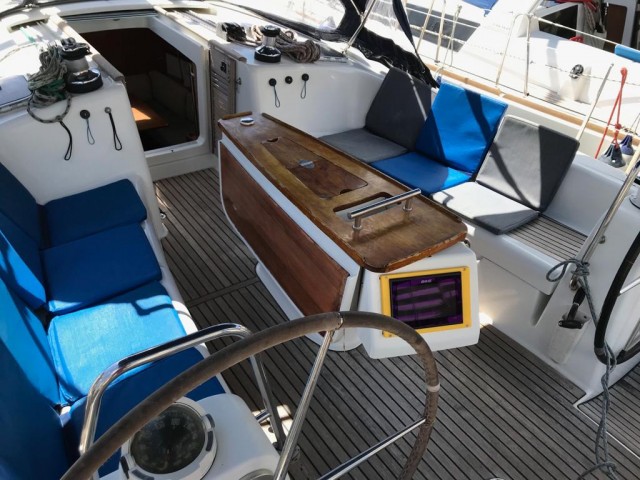 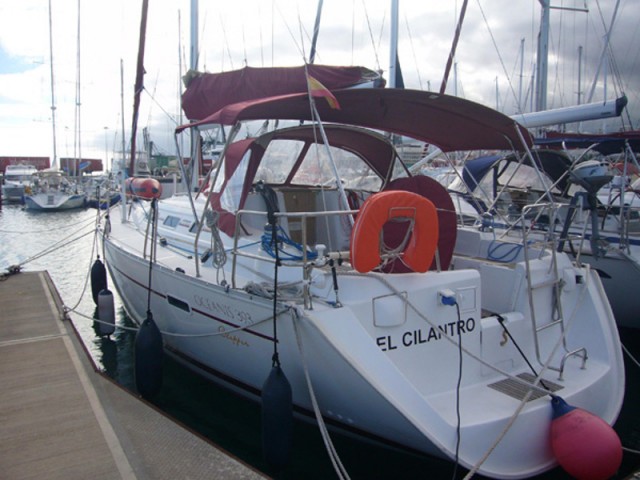 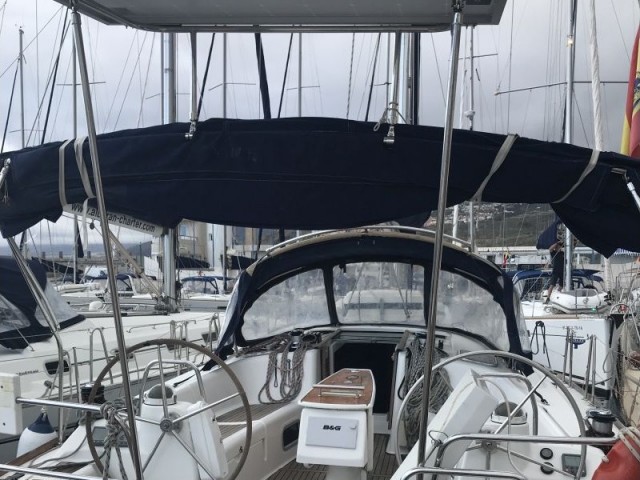 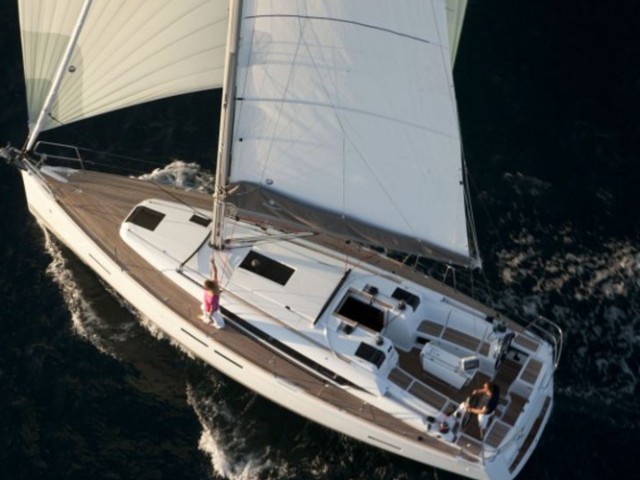 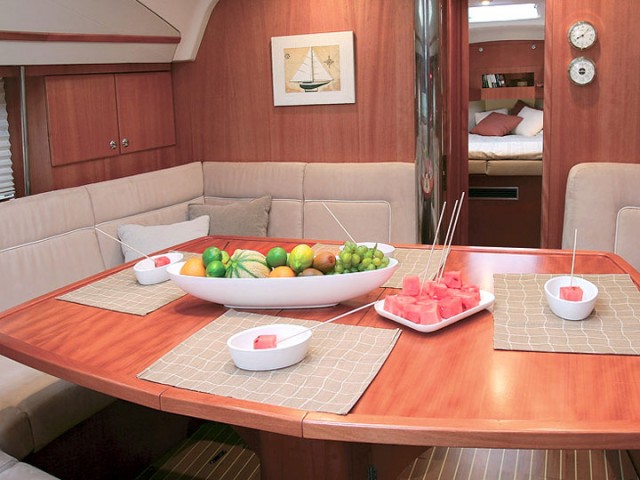 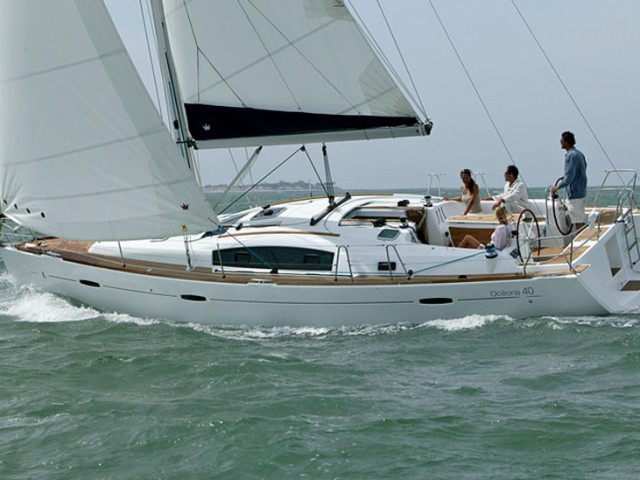 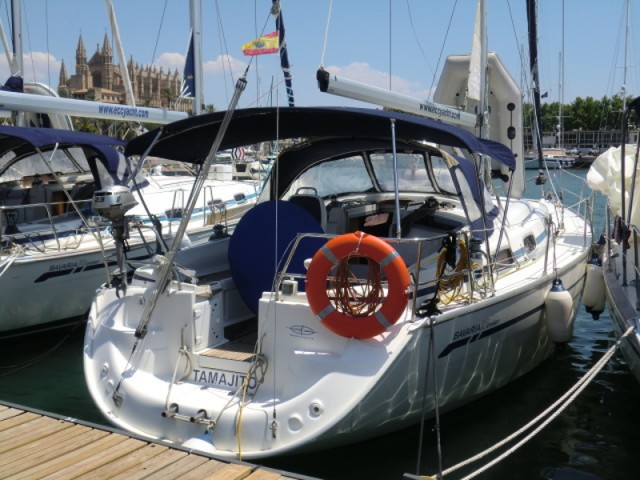 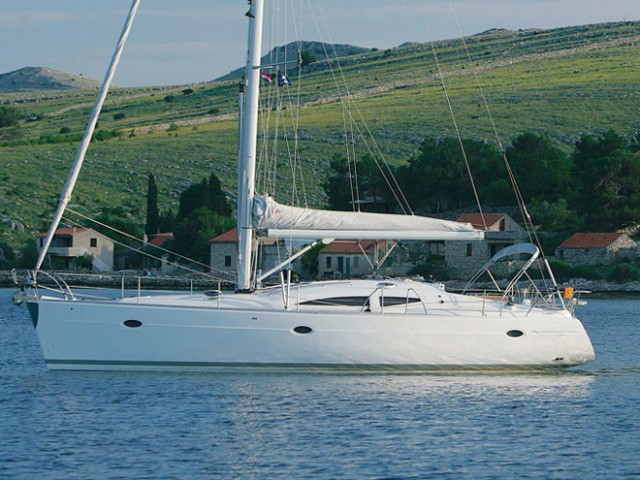 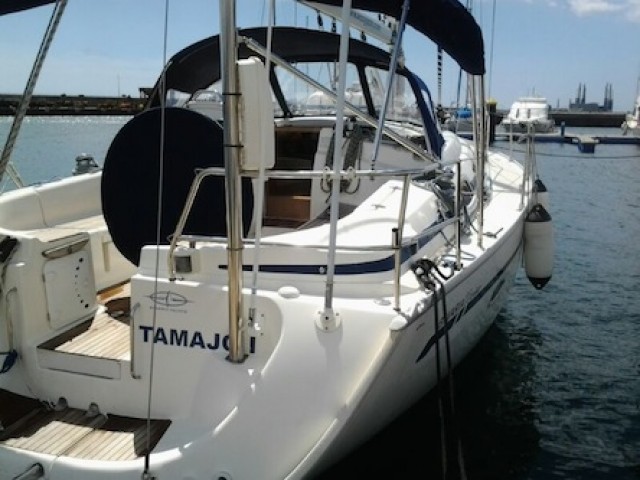