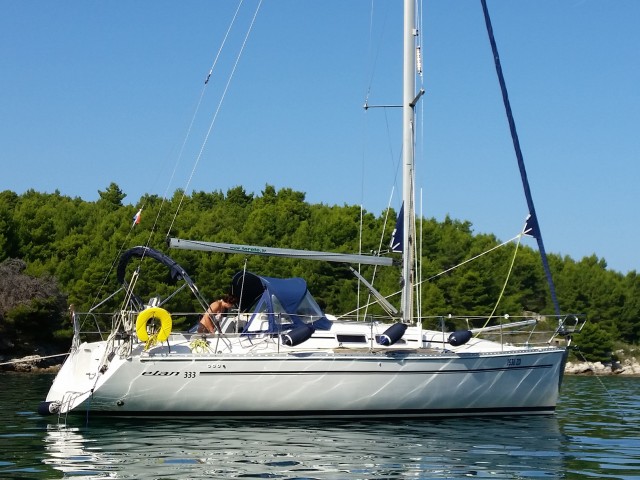 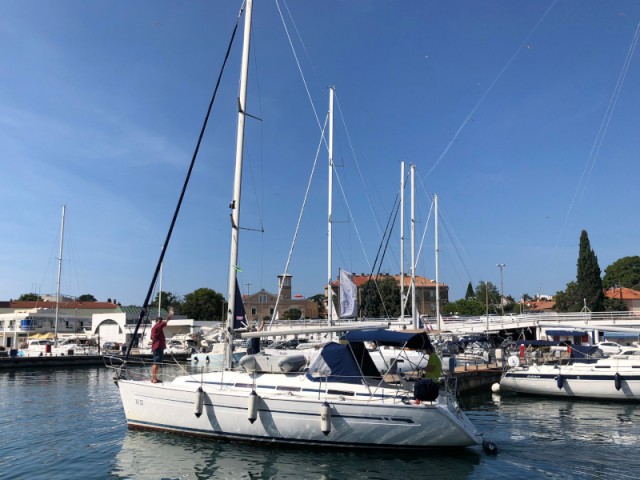 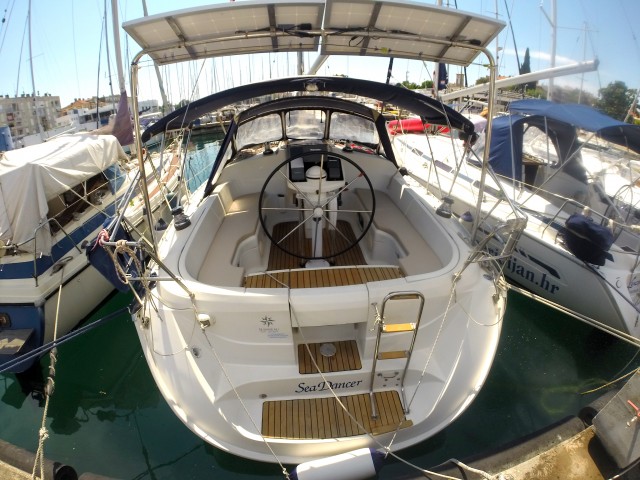 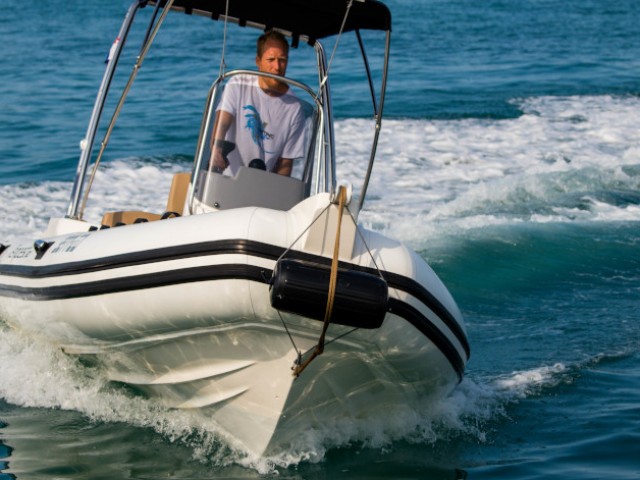 Marina Zadar is opposite to the large commercial port of Zadar on the Croatian coast.

Its location in the central part of the Adriatic coast, which is opposite to the numerous islands of the Kornati archipelago, plays a great role to being an ideal starting point for sea voyages.

Marina is well protected from the winds and closed by a pier from the sea. The maximum depth of the sea in the marina is 8 m. It has 300 berths for mooring at piers and 200 — on land. There are also places for mooring mega yachts. The marina has good transport and ferry services established with all major cities of Croatia. 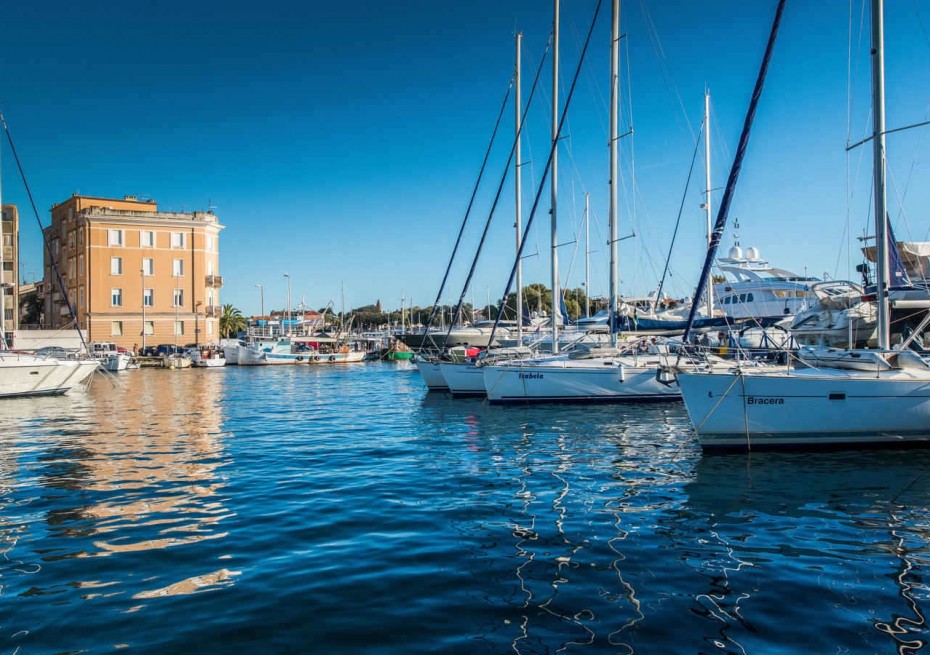 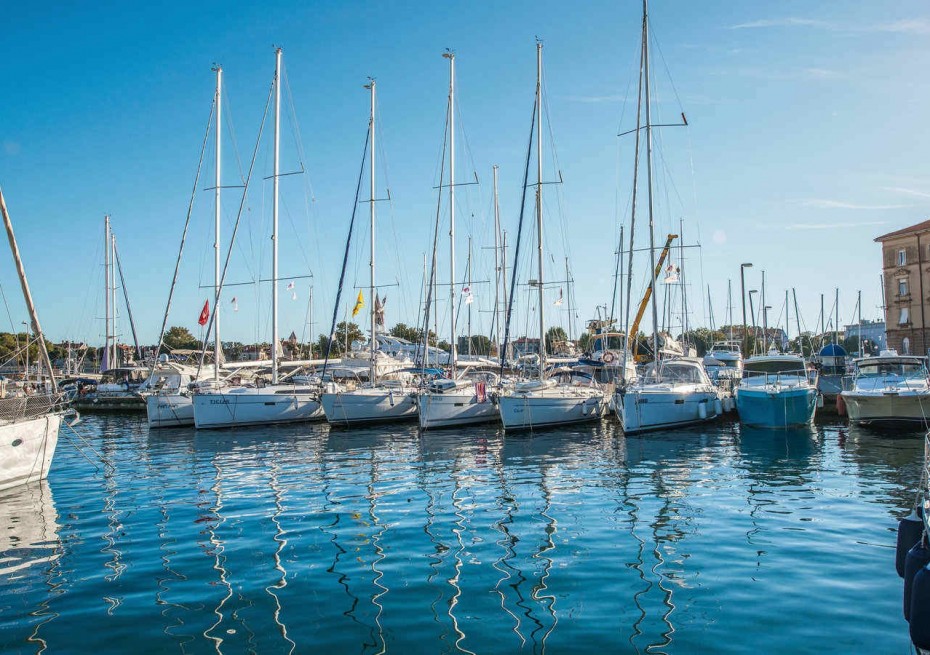 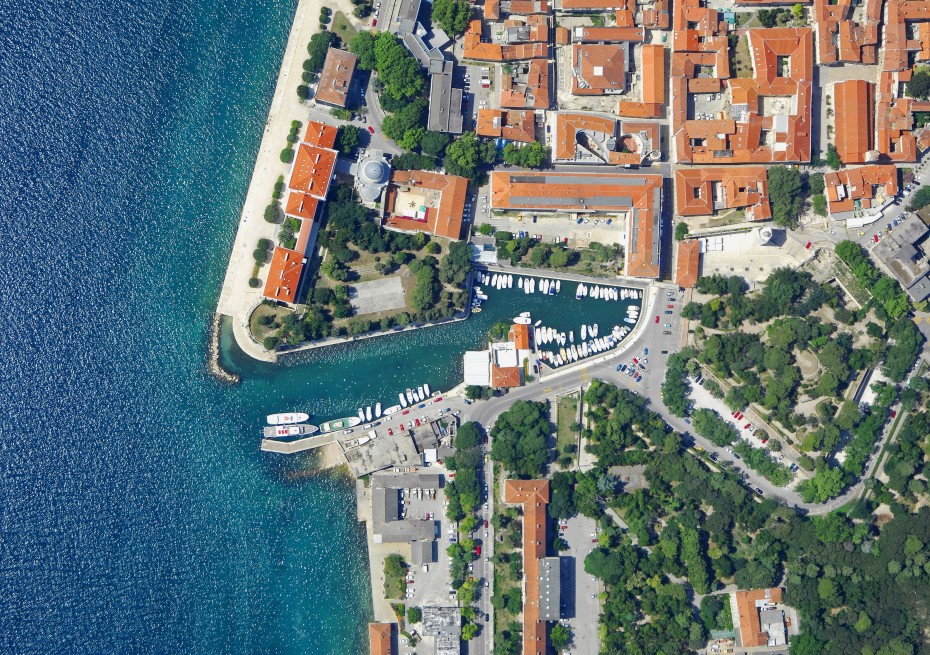